S
Written by Simon Stålner
Updated over a week ago

Version 4.2 of ftrack Studio introduces a quick and easy approach to private projects.

Private projects enable project creators to limit which users have access to a project.

To create a private project in ftrack, first go to the Projects tab and create a new project. Enter a name for your project. To make the project private, toggle “Private access” to on.

If Private access is toggled on, then only the creator of that project can view its content. 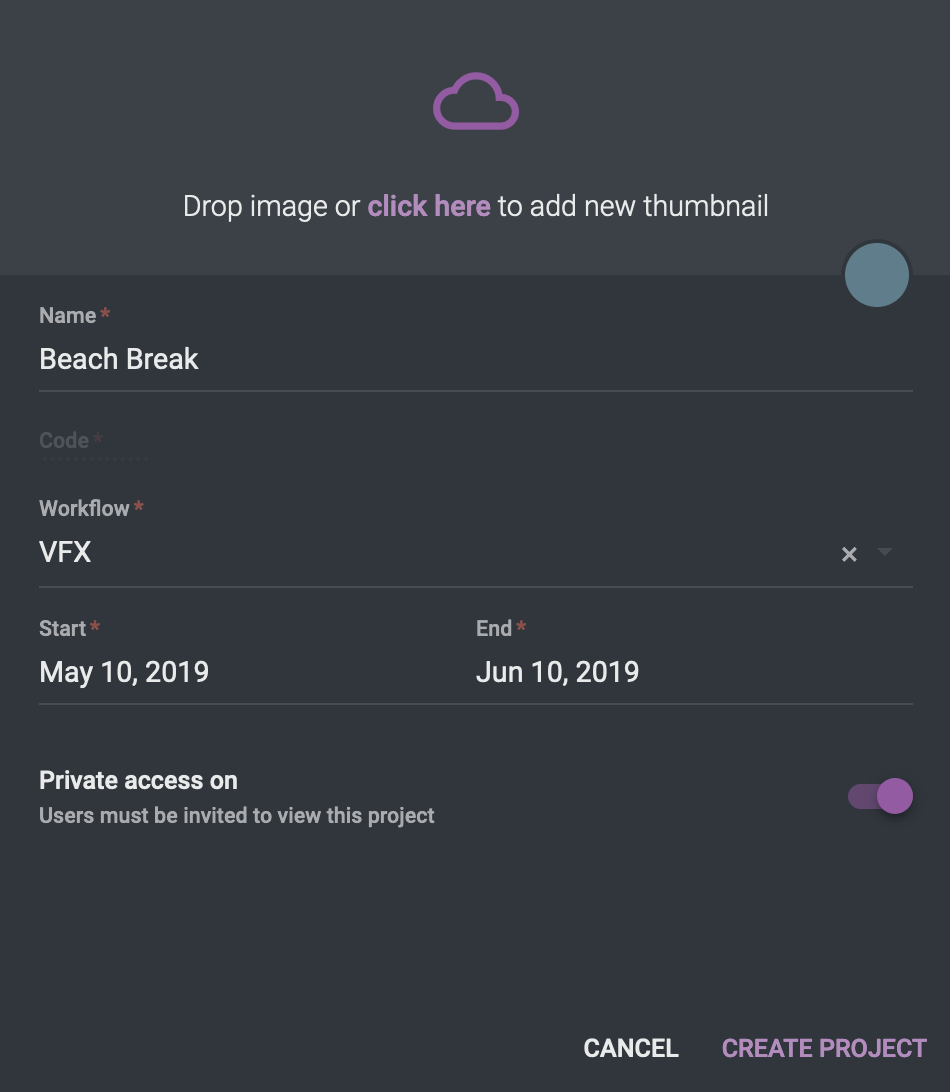 When adding users to a project, the project creator must select their role. The roles available on the specific project are dependent on what user role(s) have been assigned to the user in the System settings. 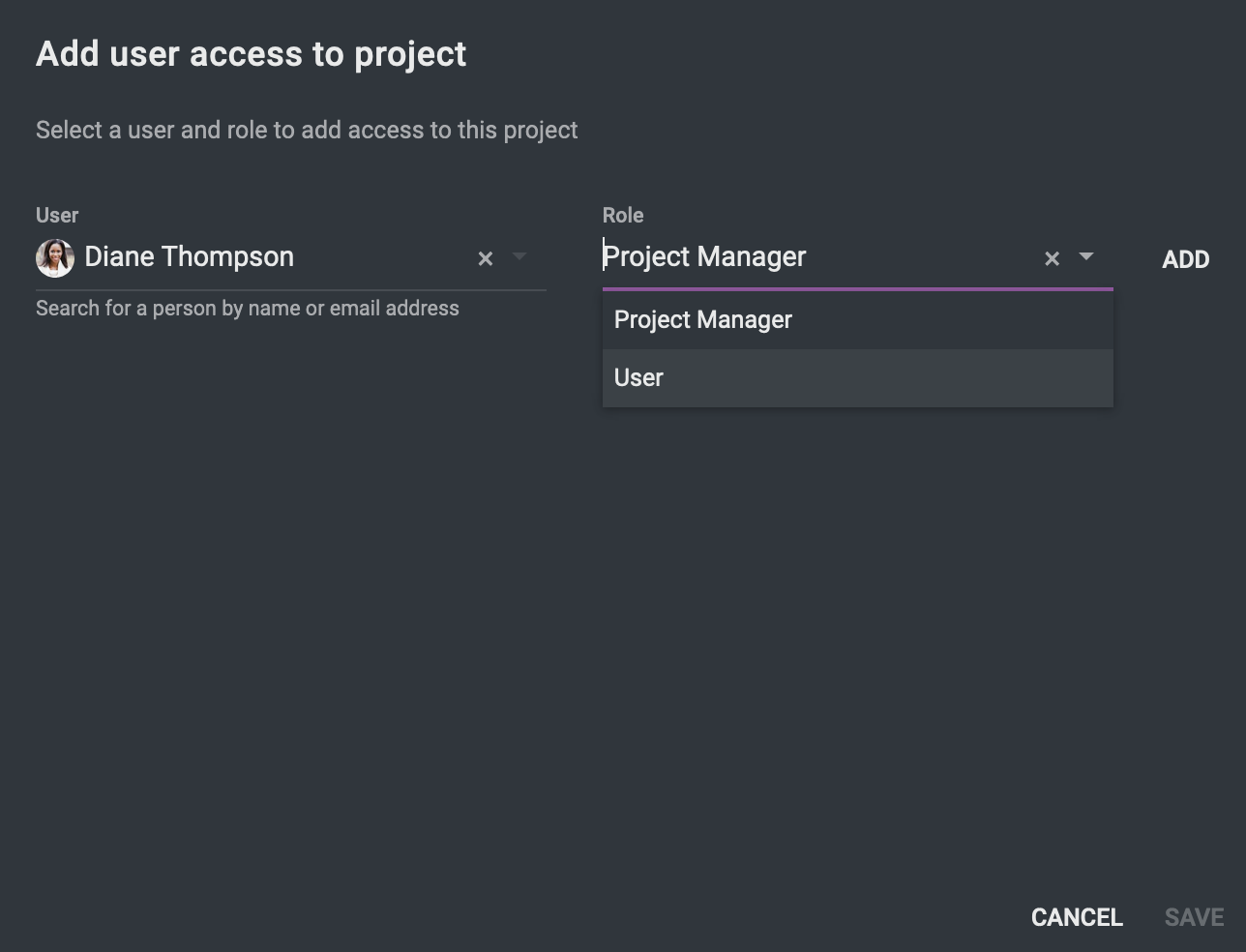 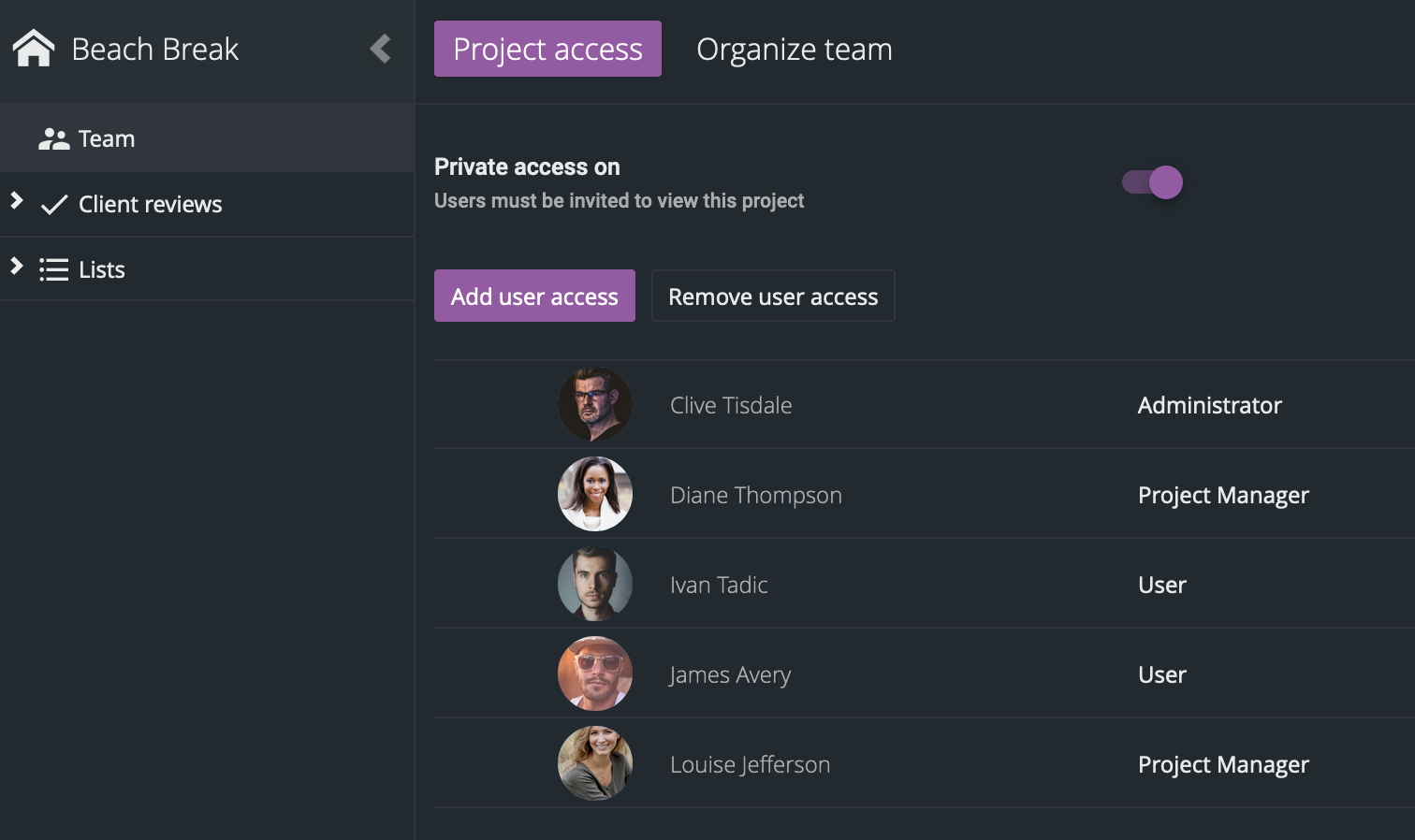 When access to a project is no longer required for a user, it can be removed. Remove access with the “Remove user access” button found above the list of users or to the left of the user. 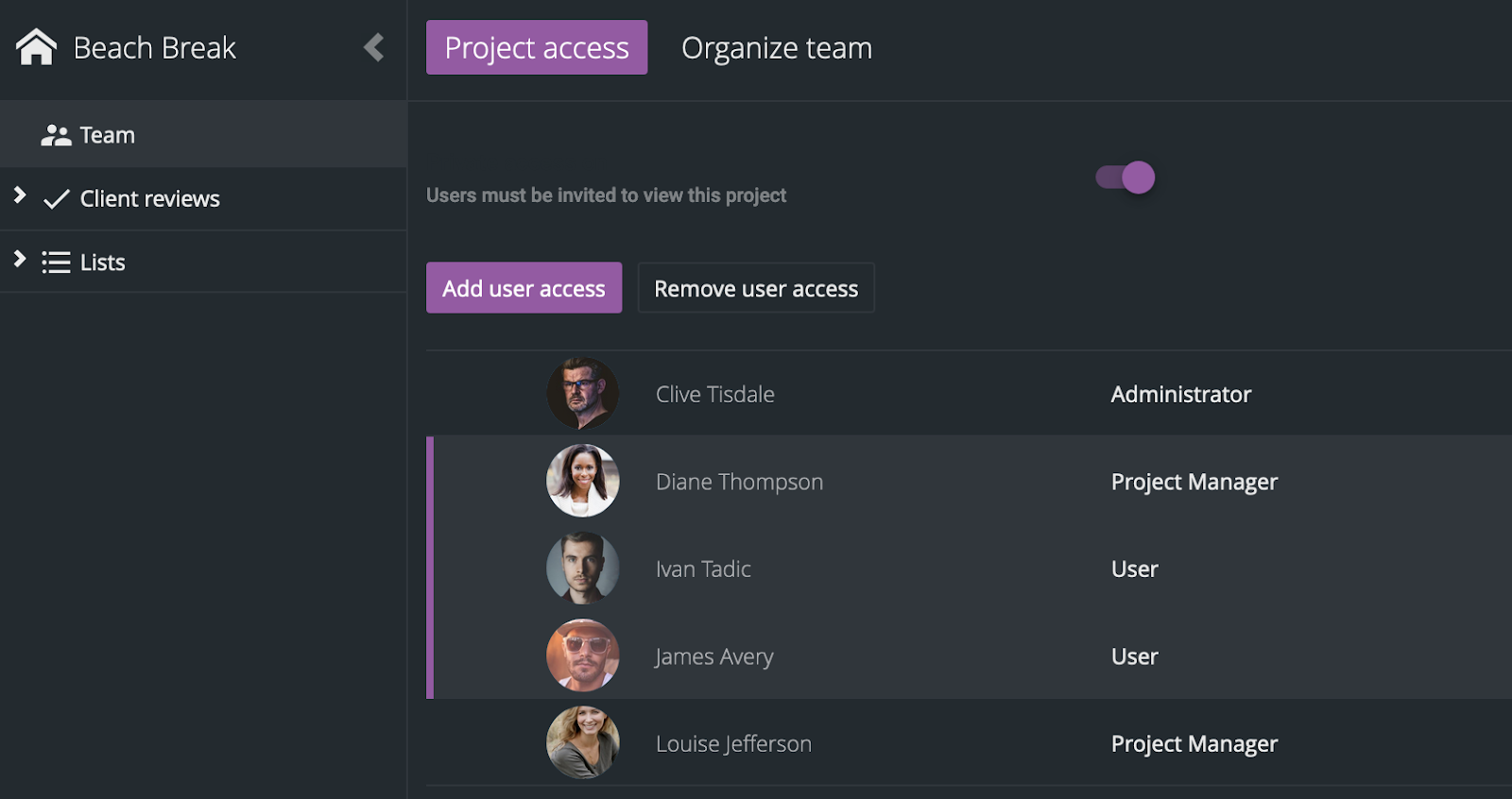 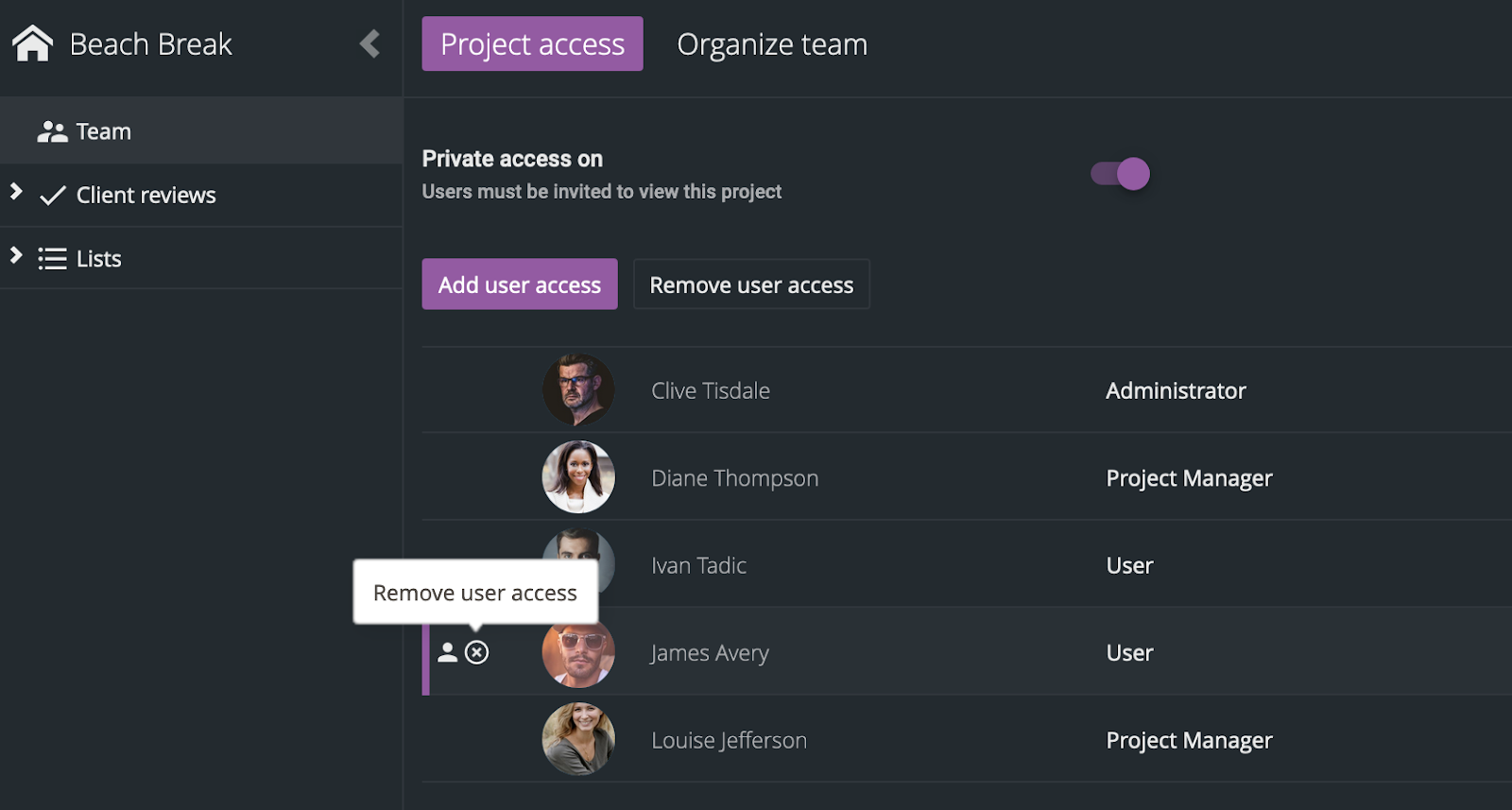 You can turn off private access at any time which will allow access for all users with roles valid on all open projects.
The "Project access" page is visible for projects with both private and open access. It can be used to grant or revoke user access to the project.
If a project has open access and the user in question has a role valid for all open projects, then you cannot remove their access.