Add roles to users and control their access and permissions on individual projects.

A user can be restricted to only see and change certain sections or parts of ftrack and this is entirely up to the user administrator. Everything regarding permissions can be changed in the permissions and roles system. Custom roles can be set up that restricts what a user can do and not do and these roles can be assigned to specific users depending on needs.

ftrack comes with four default roles that fits most studios but sometimes you want to be more detailed on what can be seen and changed. The Roles page in Settings can be used to add, edit and remove roles. 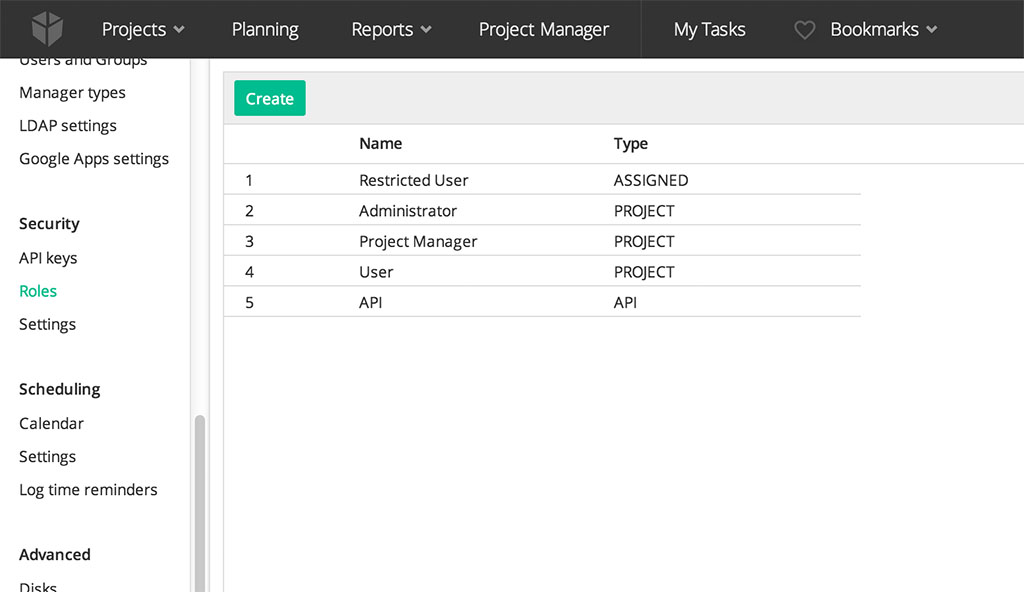 The default roles are:

Restricted user
This user can only see the project he/she is assigned to and only change the status on assigned tasks.

Administrator
This user can change everything in ftrack, add and remove users and see all data in the system.

To edit a role, click the edit icon in the shortcuts column on the corresponding row to a role you would like to edit. The same dialog as when adding a role is opened and pre-entered with the settings of the role. Click Save when finished.

To remove a role, click the trash can icon in the shortcuts column. A dialog will appear to let you confirm the removal.

Manage roles for a users 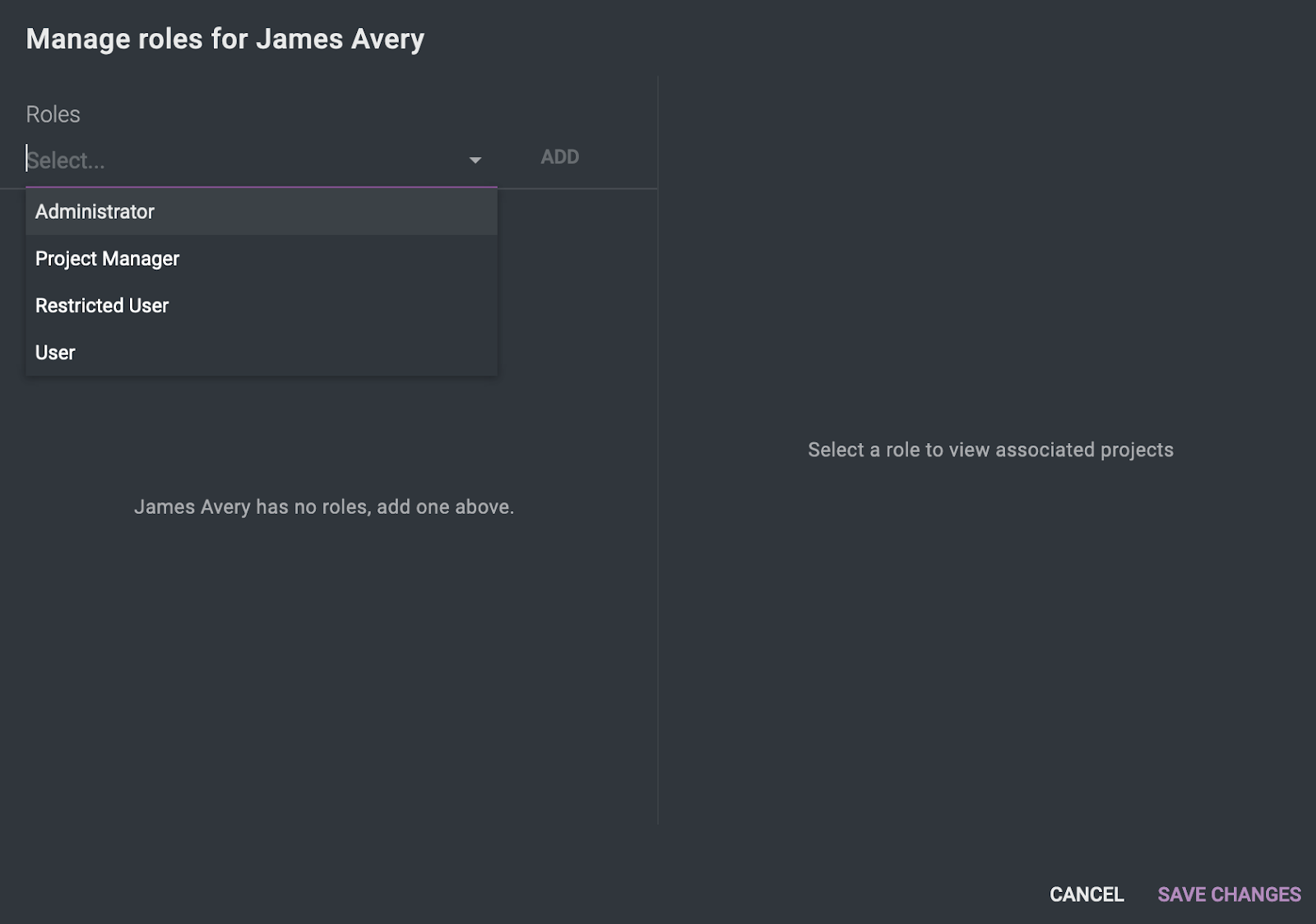 Access will be added to all open projects, or to specific ones. 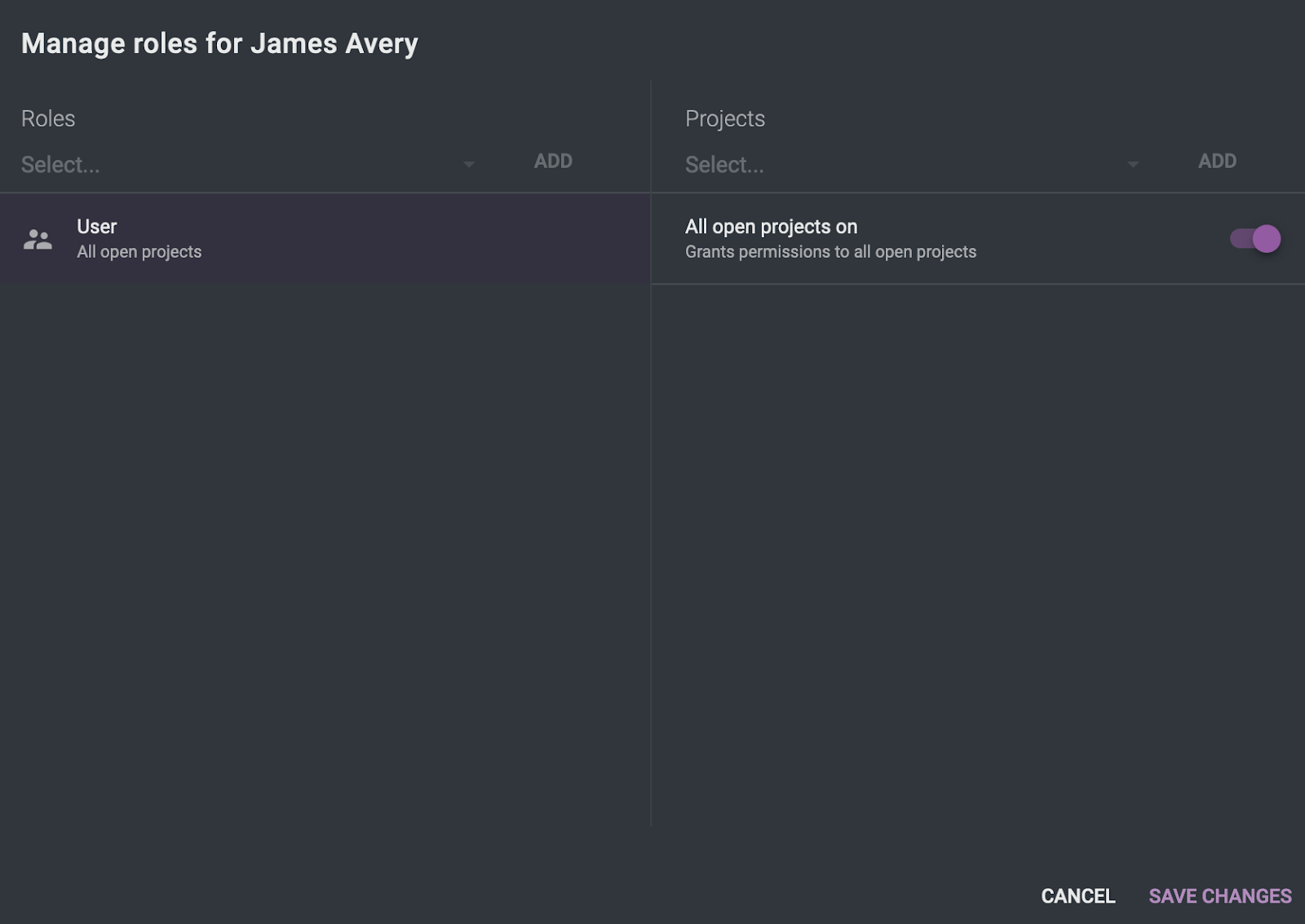 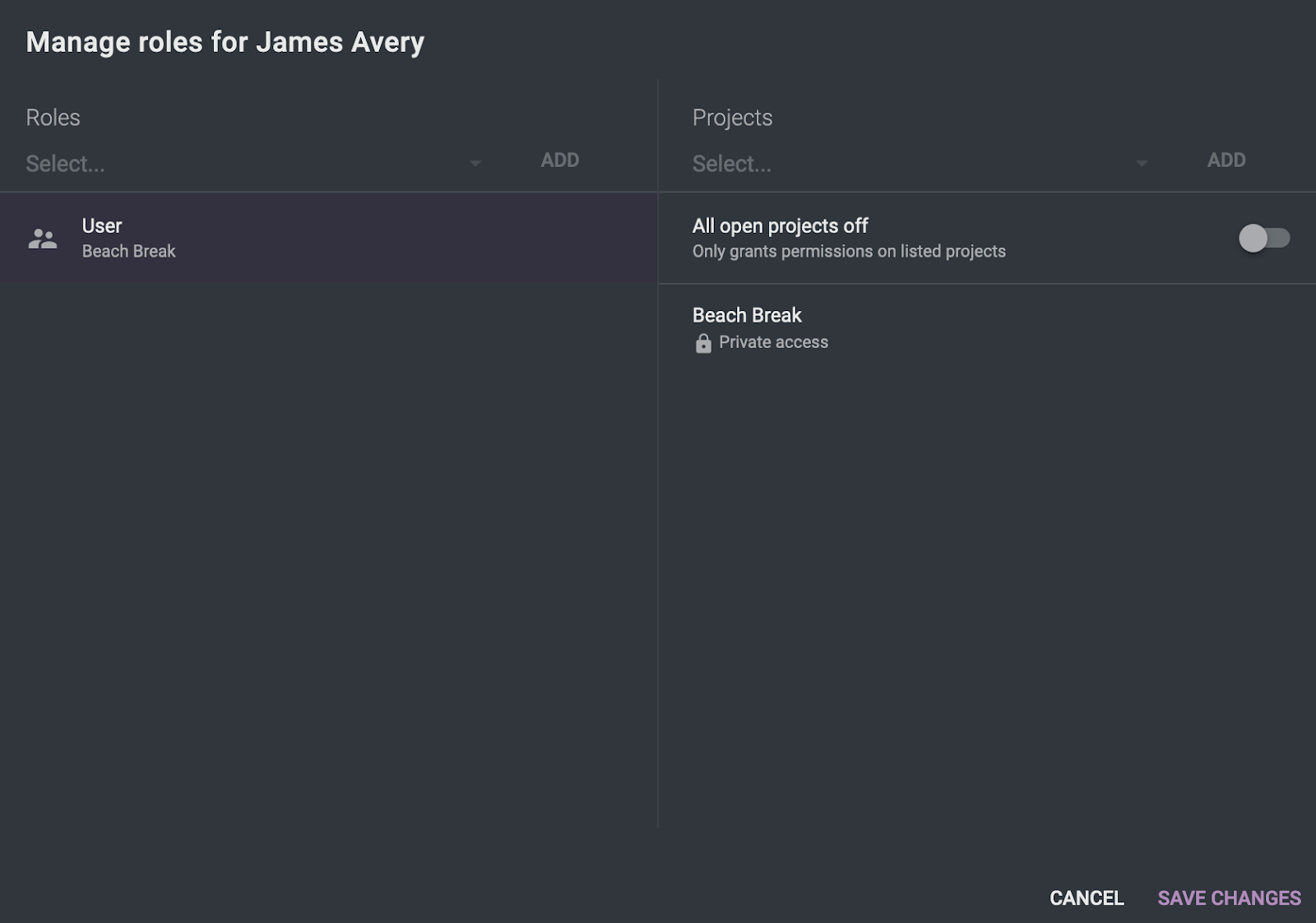 Managing roles with the role editor 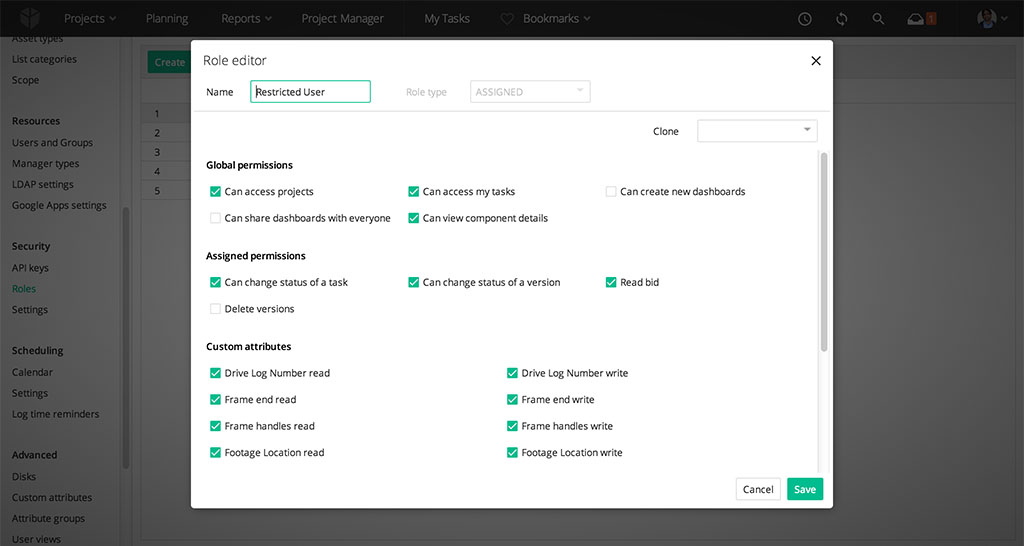 When creating a new role it’s as easy as choosing a name for it and then selecting permissions by checking the boxes for what the role should be allowed to perform.

The role type option is important because it decides available permissions to set on the role. Users with roles that have the:

When creating a new user account it will be given a default role which can be changed later. You can change which role is default from System settings ‣ Security ‣ Settings.